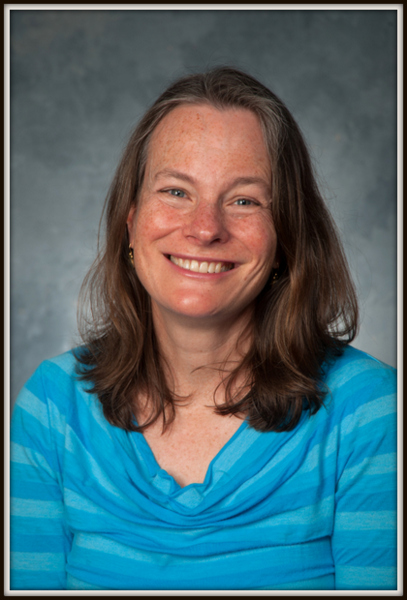 Marie Bilger received her BS degree in Biology from UCLA in 1988. She then attended UC Davis where she earned her MD in 1992. She completed her pediatric residency at Oakland Children’s Hospital in the Bay area in 1995 and then went on to a fellowship in pediatric endocrinology (diabetes and hormone problems in children) at Oregon Health Sciences University, which she completed in 1998. Dr. Bilger practiced pediatrics and pediatric endocrinology in Eugene, Oregon until 2001 when she joined Woodinville Pediatrics. She is married and has one daughter and one son.