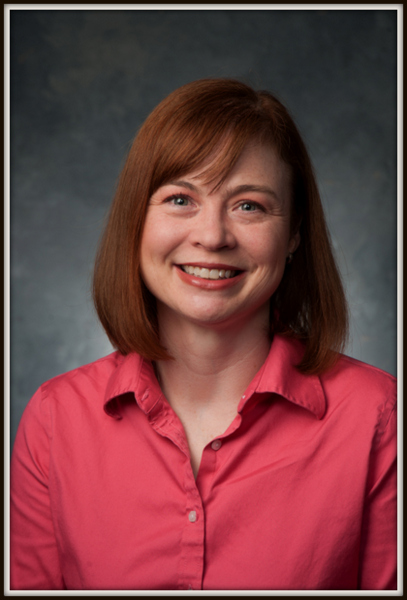 Paige Wright received a BS in biology from Emory University in 1992. She then attended Indiana University School of Medicine, where she graduated in 1996. She subsequently completed her pediatrics residency at Children’s Memorial Hospital in Chicago, Illinois in 1999. She stayed at Children’s Memorial Hospital where she completed a fellowship in Pediatric Emergency Medicine while obtaining her Master of Science of Clinical Investigations at Northwestern University. She moved to Seattle where she joined the faculty of University of Washington, working in the Seattle Children’s Hospital Emergency Department from 2002 until January 2012. Dr. Wright is board certified in Pediatrics and Pediatric Emergency Medicine. At Seattle Children’s Hospital her areas of interest included Child Advocacy and Child Safety-especially Child Passenger Safety. She is married with three children.